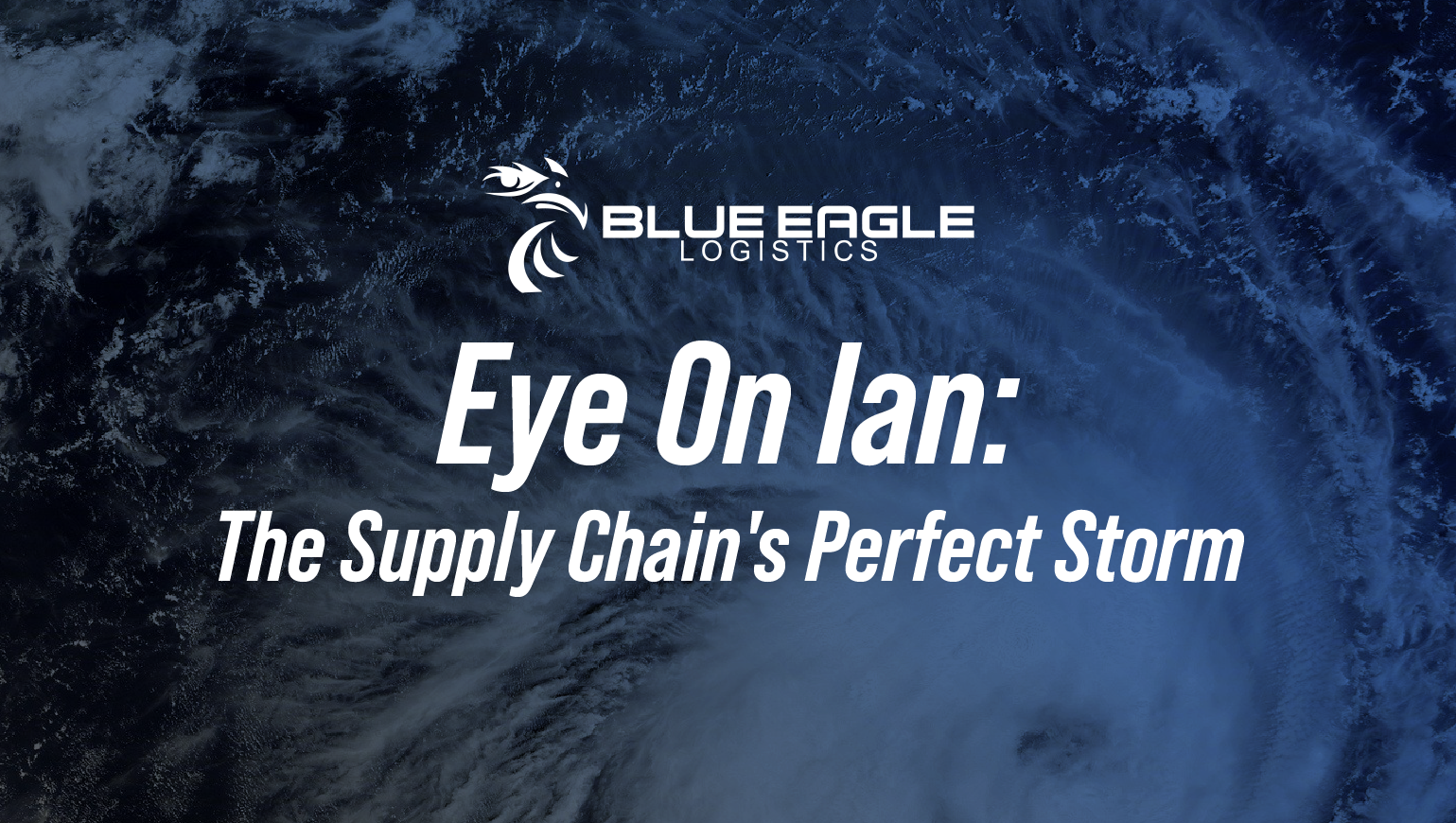 After Hurricane Ian, a Category Four Storm devastated parts of Florida, already strained supply chains are even more complicated. But in the midst of the disaster truck drivers are rising to the occasion to aid those in need.

The situation is dire– from diapers to formula, medicine to food, Floridians desperately need supplies. Mothers have talked about journeying from store to store trying to find formula to feed their infants. Diaper banks are already forecasting that there won’t be enough diapers for babies.

Major ports and rail lines are shut down by the storm’s damage, and truck drivers are the best means of keeping supplies rolling in to aid those in need.

But solving the storm induced supply chain problems isn’t simple: Even keeping trucks on the road is logistically challenging: Florida  has one of the largest resident driver populations in the nation. Their work has been limited by complicated supply chains, and the hurricane has exacerbated already spiking diesel prices, with more issues to come: According to the US Energy Information Administration,

Florida does not have any refineries or gasoline pipelines that connect it to states with excess supply. Florida’s gasoline is delivered by ship from domestic and international sources. Florida’s gasoline arrives through several large ports located along its coastlines, each transporting fuel to nearby markets by truck and short-distance pipeline:

In short, the hurricane’s disruption of fuel lanes has snarled supply chains at the very delta of their headwaters.

Nevertheless, according to Transport Topics, the trucks are rolling again: They are working overtime to keep the most damaged areas of Florida supplied. Drivers are steering straight into the storm damaged areas, keeping Americans impacted by the fallout supplied with everything from medicine to food. “The trucks are rolling again. They’re going right into the areas Hurricane Ian devastated, and many are from companies with the regional or national scale to deliver emergency goods to communities where they also have affected employees and local stores in need of resupply.”

As dire as the needs of the people of Florida are, the state also keeps the broader nation supplied with produce, medical supplies and more. These experts predict that the supply chain will take about nine weeks to recover because they report that even just a few hours of factory disruption have massive impacts downstream on the supply chain:

The storm could impact up to 2,800 manufacturing firms in aerospace, automotive components, heavy machinery, chemicals and plastics, as well as about 7,000 health care producers in pharmaceuticals, medical devices, diagnostics and other fields…

Regardless, drivers and the broader trucking industry can be proud that they are so essential to rescuing and resolving those facing the fallout from Hurricane Ian.