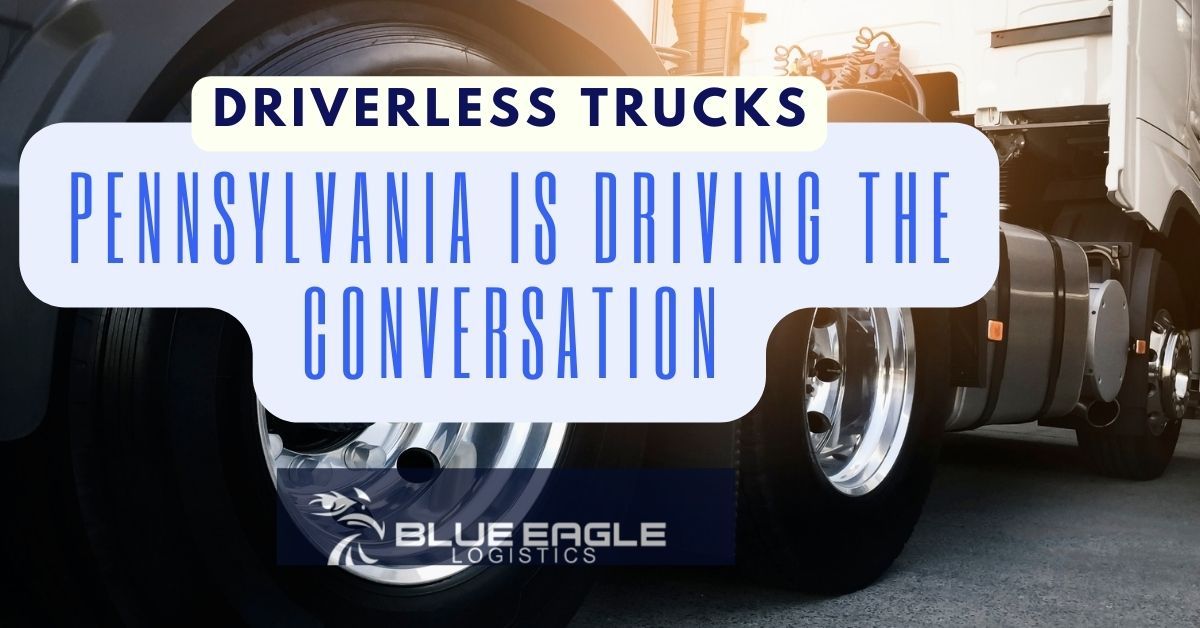 15 Sep Pennsylvania is Driving the Conversation on Driverless Trucks

The people of Pennsylvania have spoken (again).

In a recent poll by the RABA research institute, only seventeen percent of Pennsylvania residents are comfortable sharing the road with driverless trucks. This study parallels similar data and adoption rates from other studies.

“When asked how “comfortable” they are sharing the road with “highly automated, driverless vehicles,” over half of respondents said they were either “somewhat uncomfortable” or “very uncomfortable” with the idea,” according to The Bradford Era.

A closer look at the data reveals that the discomfort with autonomous vehicles may be associated more with the shift in employment associated with driverless trucks: Despite its small size, Pennsylvania boasts the fourth highest density of resident truck drivers of any state in the union. And “the most common job title in the majority of states is “truck driver,” according to Business Insider.

In fact, this study by RABA revealed that was a top concern among Pennsylvania residents showing that citizens feared the loss of jobs associated with driverless trucks. In an effort to better understand this issue, Blue Eagle is looking at the data:

Overall Driverless Trucks will be Slow to Impact Truckers

The Department of Transportation found that only in a very optimistic scenario where the industry adopts driverless trucks within the next decade would this have a significant impact on driver employment.

Only under the fast adoption scenario — a “very optimistic” scenario in which 75% of new vehicle purchases involve ADS within 10 years of the technology becoming available — does the study predict layoffs in the trucking industry. However, the study notes, these are at most 1.7% of the long-haul workforce in a single year, and the layoffs only occur during a five-year period. –Freightwaves

And it’s important to note that the majority of drivers are 55 years or older. That means that the most drivers will have aged out of the workforce by the time even the most aggressive projection for automatic trucking takes effect.

And with more positive news, many studies and projections detail the likelihood that those that are entering trucking beneath the median age are projected to lead the industry in the development of jobs that will pay better and facilitate higher quality of life positions.

Highway driving tied to long-haul trucking is easier to automate than complex urban routes, and experts generally agree long-haul fleets will be the first industry segment to automate.’” According to a report by Carscoops.

We humans have always been resilient. With each industrial revolution, we have adapted, creating new jobs with new technologies.” — Hari Sreenivasan