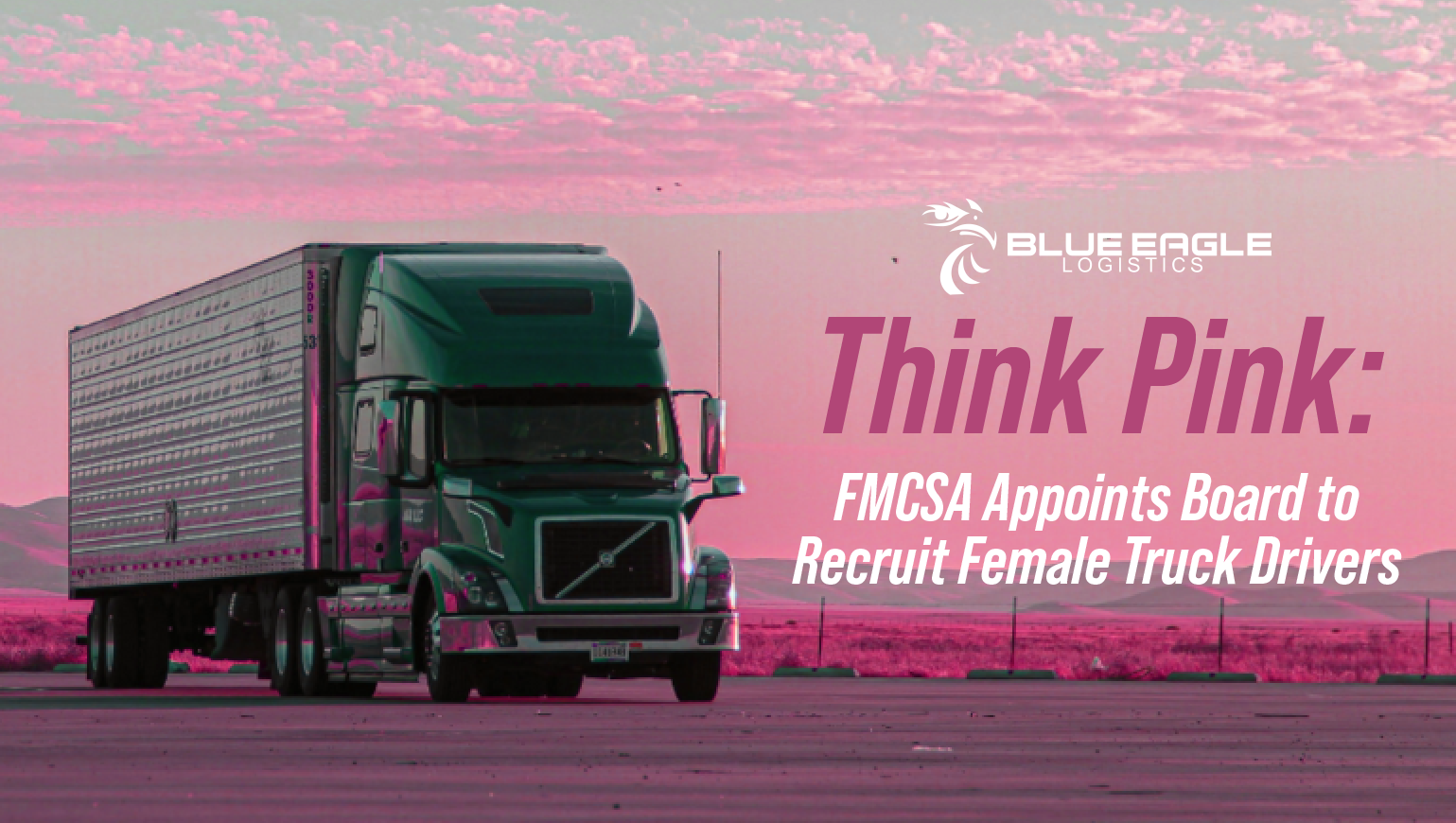 Posted in Women in Trucking by Andy Plank
0 Likes
Share

The loudest messaging in trucking is that the industry is short on drivers.

One recruiting director of a major trucking carrier recently told this reporter they didn’t know how the industry could survive unless it adopts driverless trucks. But FMCSA may have another alternative: The Women of Trucking Advisory Board (WOTAB).

This new board features 16 women from across the entire industry- from recruiters to authors, and they have just one mission– to figure out why only four percent of truck drivers are women and how to encourage more female truck drivers in the industry.

Secretary of Transporation Pete Buttigieg told the FMCSA & Fleet Owner that, ‘”America needs truck drivers like never before, yet women—half the American people—have long been underestimated and underrepresented behind the wheel and in jobs across this sector,” Buttigieg said.

According to TKO there are several ways that organizations in trucking can help facilitate more female drivers in the industry.

Several of these suggestions revolve around safety issues. Women in the industry want to feel like they can do their job with a reasonable expectation of a safe working environment.

Perhaps the most glaring issue for women is safe parking: A female truck driver identified as Maggie, says that heads up a small scale initiative that parallels the transportation board’s mission recounts that when she helps mentor women into the industry Maggie talks to them about safe parking. She told this Blue Eagle author that the work is doable for women, but some of the safety issues can be sometimes be intimidating.

Safe and abundant parking is an issue that has consistently ranked among al drivers’ top ten concerns according the the American Trucking Association for years. It’s encouraging that among the funding that supports this board expanded parking will be receiving some of the benefits of its passage.