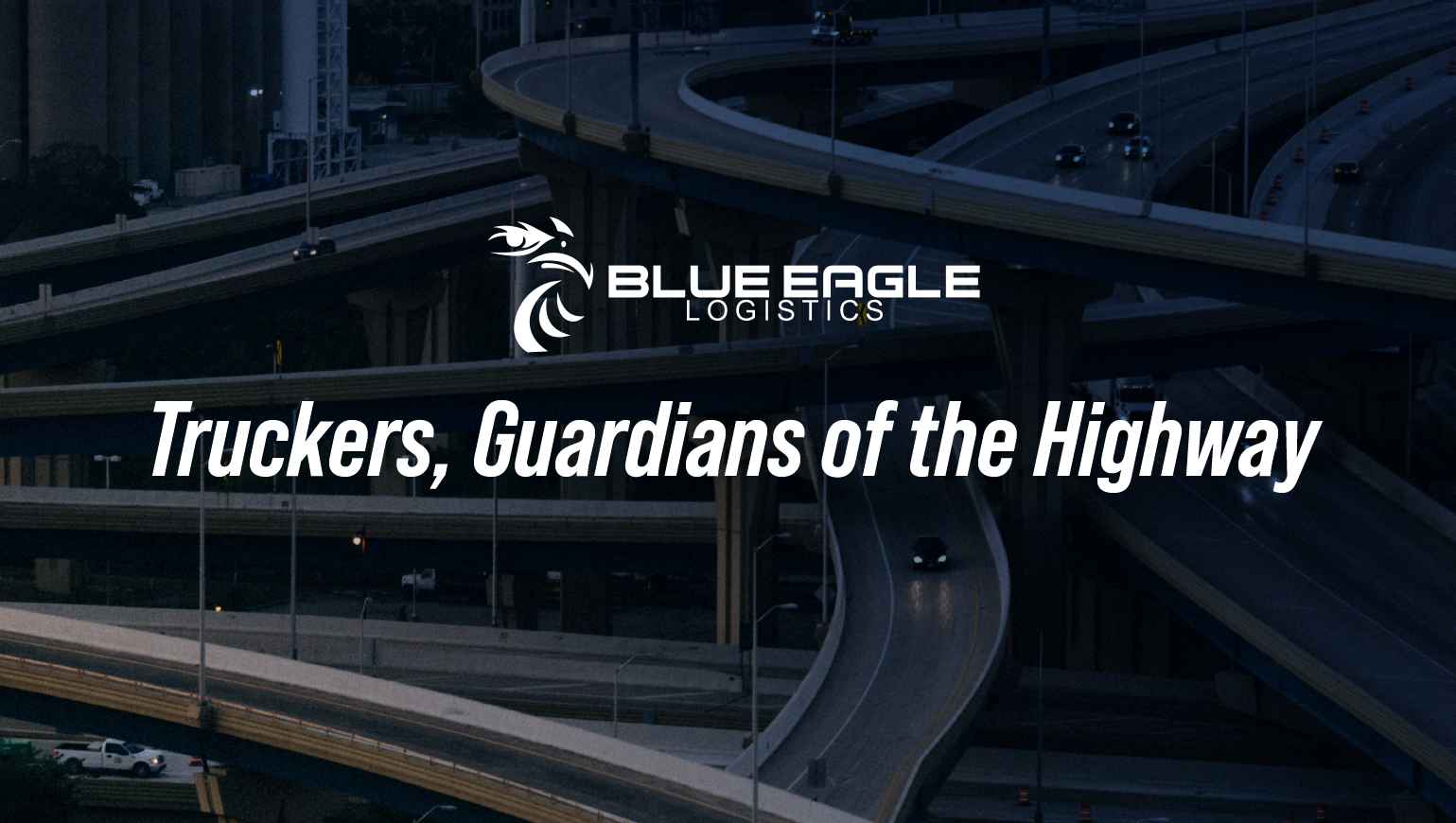 05 May Truckers, Guardians of the Highway

Truckers have a historically high success rate responding to Amber Alerts and rescuing kidnapped children, which has led in part to their title Guardians of the Highway.

Truck driving may answer the call of adventure, but part of trucking is honoring a code of ethics– Talk to any driver that’s been over the road for a while, and they will eventually reference the Truckers Code of Honor. It’s a tenet of Old School trucking, and is part of driver-code that encourages them to aid benighted motorists.

Drivers seldom get enough credit for their role as Guardians of the Highway. There are accounts of drivers pulling people from burning cars, diving into a night-cloaked river to pull someone from a car that was sinking into the river, even helping an individual dangling from a cliff by the branch of a tree.

But perhaps drivers are most affected and effective when it comes to aiding children. Truckers have the highest success rates in locating children in response to Amber Alerts.

“While there are a lot of other things to pay attention to while on the road, he says he makes sure to put in this extra effort, because he knows if he were in the situation he would want as much help as possible. ‘You keep it in your head. I have a daughter. If she got missing, I would want somebody looking for her. It’s something you put on your mind,”’ said one driver that has been described as part of the “Truckers Front Lines on Amber Alerts.”

For instance, a driver that was fueling at a Pennsylvania gas station, recognized a five year old girl from the description that had come out over the Amber Alert System. Police are crediting him in helping to recover and rescue the little girl.

“When the child’s grandmother went into a grocery store to grab a few things on Monday night, she returned to find the car, Foulk (the kidnapper) and her granddaughter missing. That vigilant truck driver ended Foulk’s alleged run from the law… Caroline County Sheriff Tony Lippa said he’s proud of his deputies for making the arrest and recovering the girl safely. He’s also impressed with the vigilance of the truck driver, saying it shows highway warning signs can work.

Because truck drivers are so effective at locating missing children over the road, a program has been developed to further involve drivers in the rescue of children:

“The launch of the AMBER Alert Highway Network — aimed at helping recover abducted children quickly and safely — has been established by Qualcomm Inc. in partnership with the National Center for Missing & Exploited Children….The network will redistribute AMBER Alerts on abducted children directly to truck drivers to significantly broaden the audience of those who can help find these children.”

Drivers have to opt in to this program to receive alerts, but there is hope that this program’s expansion can help save lives when time is of the essence.