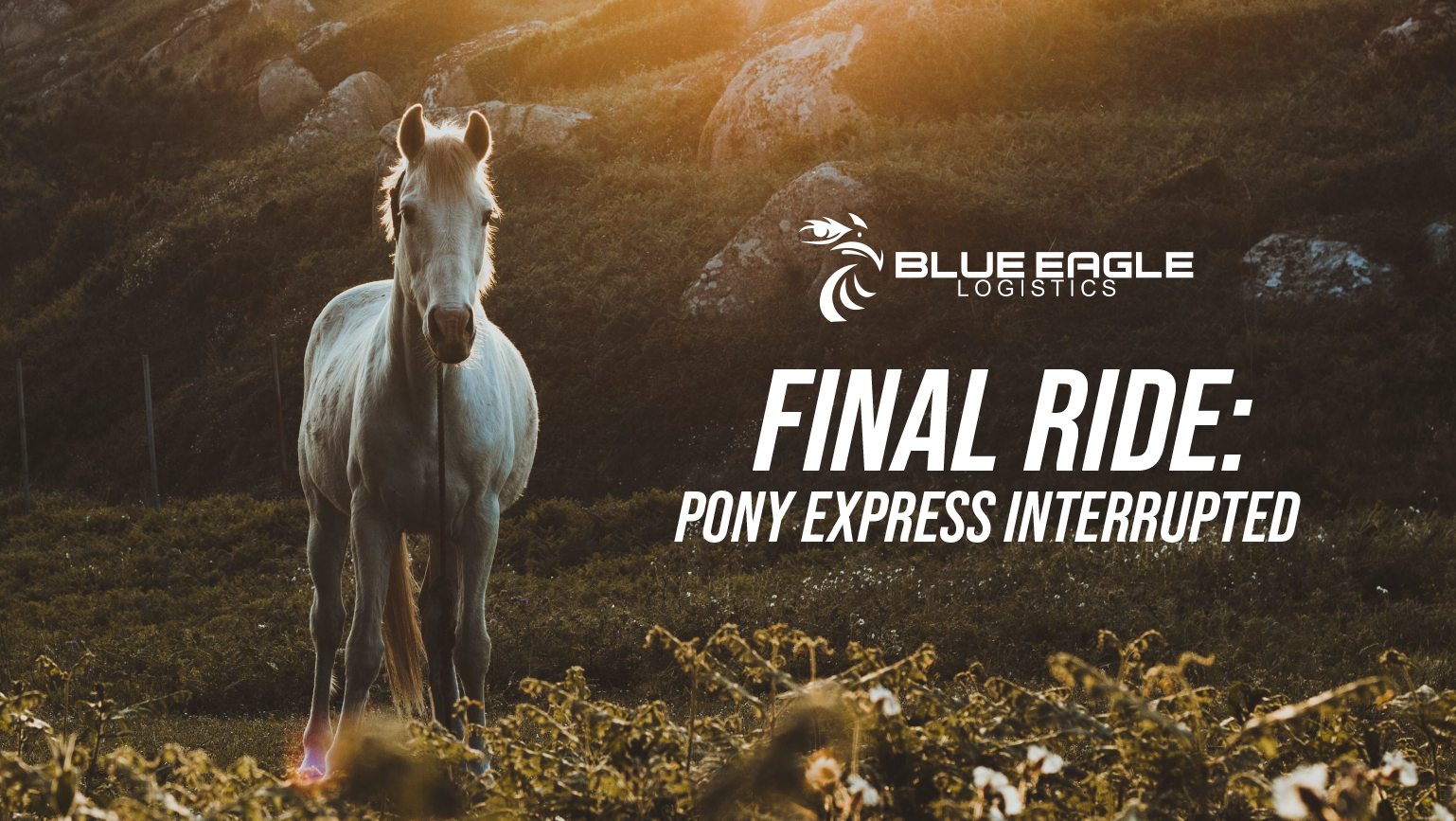 This October Blue Eagle is celebrating the 160th anniversary of the final ride of the Pony Express and the torch they passed to truckers in a relay to keep American families supplied.

If the government had its way, you would be getting your mail via camel.

That’s right. As the West expanded and commerce moved out from the East, the young United States government was desperate to connect the coasts, but they faced the dauntingly sheer Rocky Mountains and vast deserts of the Southwest.

Camels were the initial prevailing wisdom. The ships of the desert would be trusted to transport letters and news all the way to the newly founded state of California. But thankfully, young investors stepped up with their p 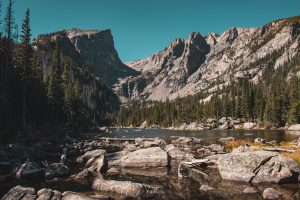 The Rocky Mountains were a fearsome obstacle for riders that would get caught in blizzards.

They recruited daring young horsemen from 14-18 years old that would ride a 2,000 mile relay from Independence, Missouri to San Francisco… in just ten days. This was a splendid advancement from the current run around South America by steamboat, which took eight weeks.

Some of America’s favorite heroes earned their stripes facing tornadoes, blizzards, and desert 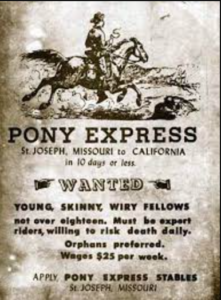 storms as riders. It was so dangerous that advertisements asked for orphans–  at least a family wouldn’t lose a son if a rider died on a mission.

The danger even appealed to legendary Buffalo Bill Cody who began riding for the Pony Express at just fourteen years old and was one of the “skinny, expert riders willing to risk death daily.”

They carried precious cargo: Some individual letters were transported for over $32,000; riders were even entrusted with President Lincoln’s Inaugural Address.

Even though the Pony Express has been put out to pasture, Blue Eagle recognizes that today’s trucks carry on the relay across America to connect the country. Just like the Pony Express vastly outpaced steamboats, today, trucks have replaced horses; they cut the relay from Missouri to California to about 27 hours of driving.

Like the Pony Express, drivers face dangers of brutal weather, and they still warily navigate the fearsomely steep passes of the Rocky Mountains. They provide American families with news and goods, whatever the obstacles they face.

But the transitional speed from rider to driver is staggering: In a fascinating interview, one aging Pony Express rider was alive in 1929  for a filmed interview; he was in the act of shooting his weapon to demonstrate fending off attacks he faced on the trail, but he’s startled as a car passes behind him.

It’s a shocking and illuminating illustration of the rapid pace that technology advances at: The keenest form of transportation in his own time, a hardy horseman that braved the Paiute massacres, lived to be interrupted by a passing Buick.

Today, Blue Eagle is the present revolution in delivery, in Last Mile Logistics: from shipment tracking software to positive driver culture, like the Pony Express no matter what… we deliver.

Luckily, Lincoln’s inaugural address was not delivered by dromedary. And luckily the relay of revolution continues: Blue Eagle is on the cutting edge of its own race to deliver, carrying the torch of the Pony Express’s legacy.